Kirtan is an Indian form of collective devotional chanting music, part of an ancient form of Yoga known as Bhakti – Yoga of Devotion. This form of devotional chanting has roots that go back over 500+ years to India (while Vedic chants have been around for many thousands of years) and have the power to open the heart and quiet the mind.

The word Kirtan comes from the Sanskrit root word “kirti”, which is a sacred language of ancient India meaning “to communicate, to celebrate, to praise, to glorify.”

Mantras are chanted in Sanskrit, Gurbani, Hindi and many other languages and were created by the rishi’s (wise ones) as paths to awareness, using the power of particular sounds to create specific energy responses. The word mantra derives from Sanskrit, which is divided into “man” meaning mind and “tra” meaning to free from. Mantras are quite literally tools to free the mind.

The singing in Kirtan is accompanied by musical instruments and rhythmic drumming and the audience are encouraged to participate by chanting – call & response, clapping and dancing.

Kirtan digs into the heart’s deepest well to touch and be touched by the Divine Presence while singing over and over the many names of God and the Goddess.

Kirtan can induce profound states of meditation, bliss and ecstasy.

It is food for the soul!

Punnu Wasu’s first music teacher was his father who has devoted his entire life to Kirtan.

Punnu Wasu’s Kirtan is a mix of East meets West Indian Fusion. The Kirtan concerts he leads often build from a slow, meditative tempo to a high paced catharsis. He has a remarkably soulful voice that touches the deepest chord in even the most casual listener and it is common for his audiences to clap their hands or stand up and dance during his concerts.

In 2011 Punnu Wasu recorded and released his first of two Kirtan CDs – Bhakti Child and in 2013 he released Karuna.

Wonderful wonderful recharging night… never expected music can be such a strong power to heal… it is the best ever part of my travelling to Ubud so far… feeling blessed with Punnu Wasu and his musician friends.

I have attended many Kirtans in Australia over the years and I have to say that I have never felt such authenticity of Kirtan of the Punnu Wasu band at The Yoga Barn. I thoroughly enjoy this Kirtan so much. Every time I come to Ubud, Punnu’s heartfelt energy is supreme and of divine nature. I have such deep heartfelt gratitude.

The Punnu Wasu Band… is a blissful experience immersed in the magic and beauty of Bali! So wonderful to know the wisdom of the chants through Punnu’s transmission.

Kirtan with Punnu has been an uplifting experience! Chanting, dancing and jamming with him is like medicine for the heart. Love and Happiness emanates from him through his devotional chanting. Thank you for being part of my life.

at the Yoga Barn

Join us for the best Kirtan music Bali has to offer at the Yoga Barn. 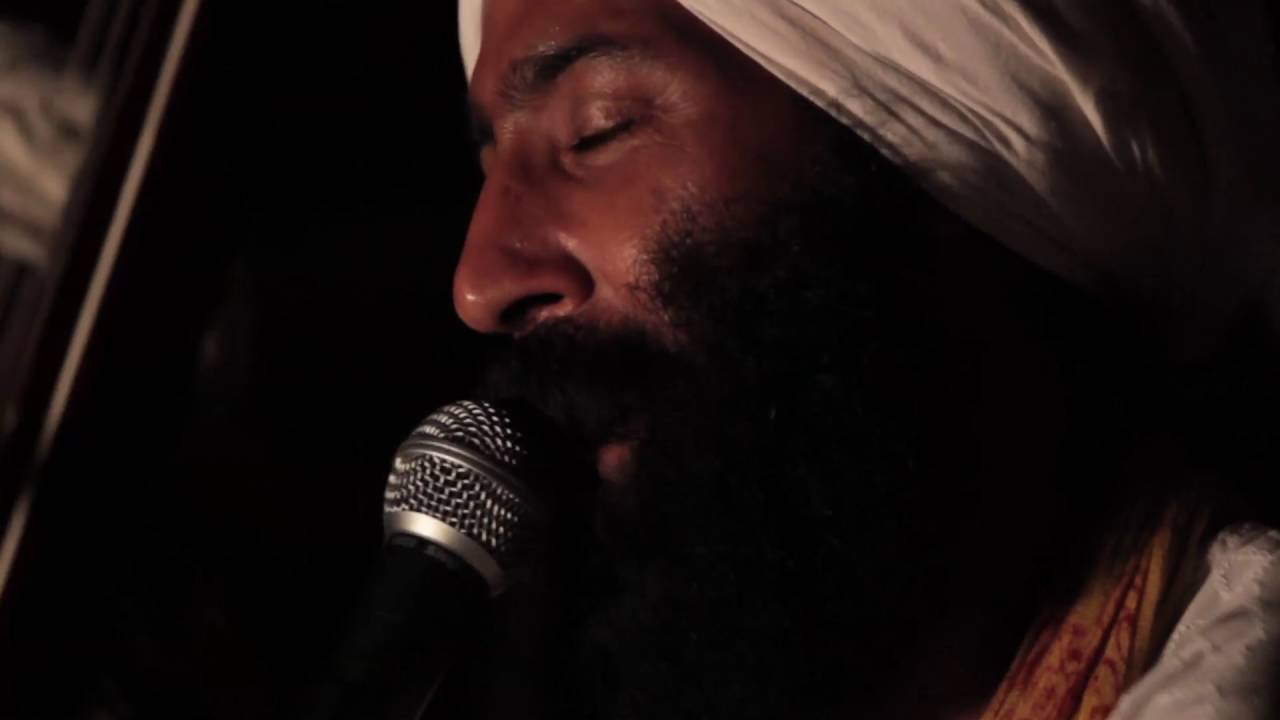 Subscribe to Punnu’s newsletter to stay up to date with new events, courses and free downloads.